Advantages of your own butchery 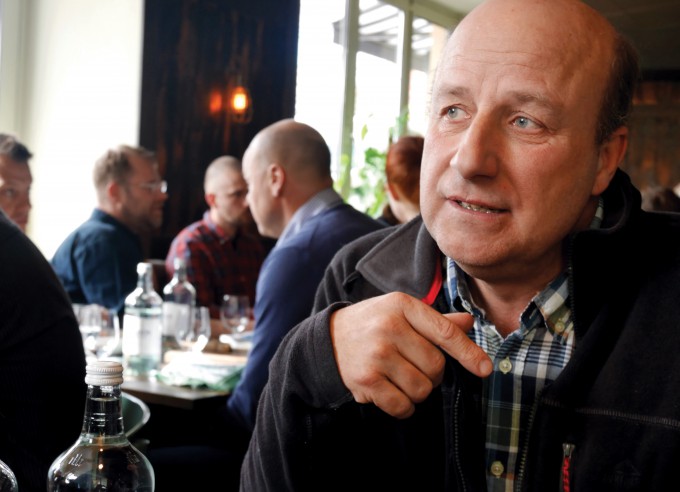