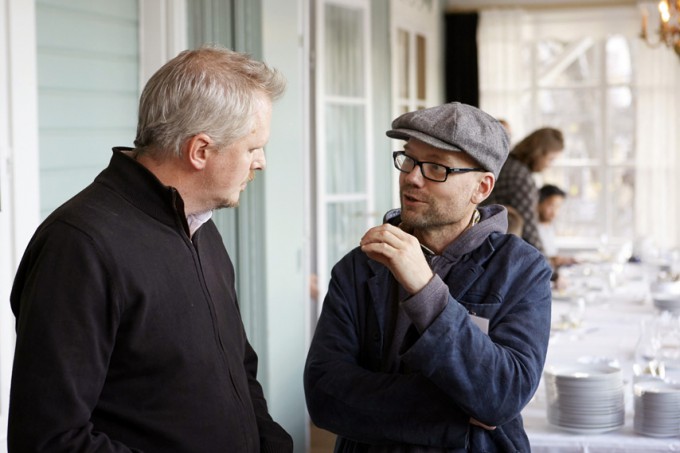 Taster meeting on pork, chicken, butter and cream in October at Ulriksdal, 20 October, 2013.
At Ulriksdals Wärdshus thirty farmers and eleven of the country’s best chefs met. The farmers had brought cutlets of cap allena and rinds, various breeds of chicken and butter from cattle and buffalos as well as sheep’s milk. The cap allena and chicken were prepared by a chef and the farmers’ produce was then tasted together.
Download the newsletter(in Swedish)
See the film 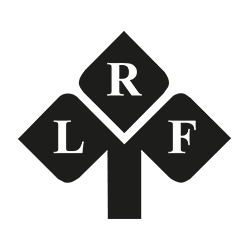 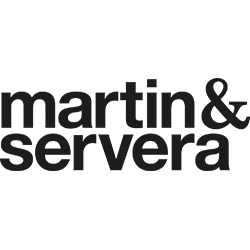 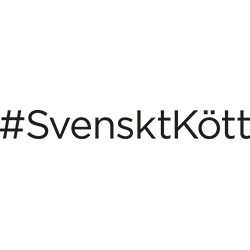